Are there rules when you want to put your two cents in this Discussion List?

Discussion Lists are based on a group of people of like interests, using email to “discuss” their interests among one another. They are online communities without boundaries. Unlike the traditional announcement list, the discussion list facilitates two-way communication among its members as members can read all posts to the list and can reply to the topic at hand.

Rules are in place to keep things orderly: the greater the number of unrelated subscribers participating in a discussion list, the greater the potential for an online disagreement.  An unmoderated lively discussion group representing different points of view can turn ugly; therefore, rules of acceptable behavior should ask members to:

List members do not have to reside in the United States; they could be from any country. Therefore, do not assume everyone will have the same reference point as you do, such as using the name of a popular TV show to make a point, comparison or idea.

Email discussion list services is an effective, timely communication solution, for any group of people, any time, no matter their age, status, title, location, online now or later.  And when you follow the rules the conversations flow smoothly. 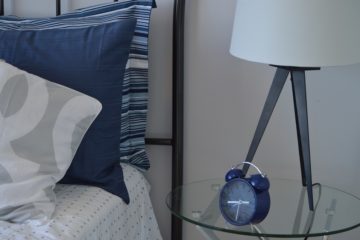 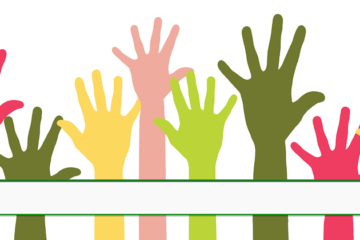 Is Your Discussion List On All The Popular Search Engines?

8 Ways to Be Flexible with Discussion Lists 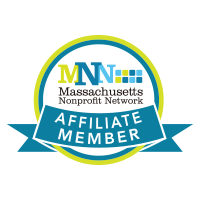